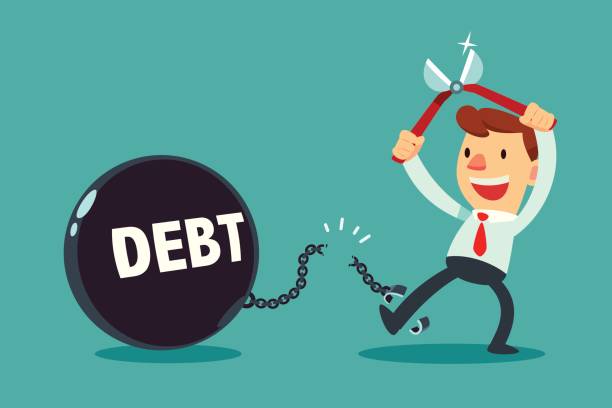 …there’s an old saying, “A banker is somebody who will give you an umbrella when it’s sunny and take it away when it’s raining.”

Wells Fargo recently closed credit lines on their customers. Stick around to the end of this video, because we’re going to go over exactly what that could mean for their customers, for the economy, and show you a solution that will make sure that you’re never at the mercy of banks, the government or Wall Street again.

On July 8th, 2021, Wells Fargo announced to its customers that if they had a personal line of credit, they were shutting it down. Basically, if you had this line of credit, you’ve got to notice that in 60 days, Wells Fargo was going to shutter your account. Let’s go over exactly what that means.

Well, when your account is shuttered, it means two things. Number one, any unused portion of your credit line is no longer accessible to you. So you don’t have access to the unused portion. And secondly, they’re going to be getting a payment schedule for the outstanding balance that’s remaining. So how is that going to affect their customers? Well, it’s going to affect their customers in four ways. First and foremost, their access to credit has been limited. Secondly, their future cashflow is limited because now they have a payment schedule. Thirdly, because they had credit and it was shut down, that’s going to have a negative impact on their credit score. And all three of those issues are going to negatively impact their customer’s ability to obtain credit in the future.

So you could see how this simple shift from a line of credit to a term loan could have such a waterfall effect on these customers and not only their present cashflow position, but also their future ability to access capital. In the last week or so, we had the opportunity to speak with some of our clients and a lot of them asked “Is this even legal what Wells Fargo is doing? Are they even allowed to do this?” And the answer is yes, it’s written in the terms of their loan agreement.

You know, there’s an old saying, a banker is somebody who will give you an umbrella when it’s sunny and take it away when it’s raining. And this action by Wells Fargo only underscores the meaning of that saying. You see Wells Fargo is protecting themselves. They have it written into the loan agreements that they’re allowed to shutter or shut down those lines whenever for whatever reason. And by the way, it’s not only personal lines of credit, it’s home equity lines of credit that they can do this on. They can do it with business lines of credit. And not only Wells Fargo, other banks can do the same banks write documents on those loans. That’s why there’s all these legal documents when you take out a loan. Why? To protect the bank! But this should come as no surprise for Wells Fargo customers. In 2008 and 2009, when they took over Wacovia they did the very same thing.

They shut down credit lines for people, business credit lines. And I had clients call me and say, Hey, I’m in trouble. I’ve got to get a new credit relationship. I just got a letter from Wells Fargo that says I have 60 days to obtain new credit. Well, the ideal situation back then would have been to have control of their own pool of money so that they wouldn’t be affected when the bank decides that the bank wants to protect itself and they shut down your access to capital. So this is all part of what Nelson Nash referred to in his bestselling book, Becoming Your Own Banker. And in there, he has a chapter called the golden rule. And basically the golden rule, according to Nelson Nash was the one who has the gold makes the rules. Well, if you’re in control of your own pool of money and you’re making loans to yourself or to your business, you are truly in control of the process. So the question really becomes, do you want to continue to be controlled by the process and be at the mercy of the banks? Or do you want to be in control of the process? Again, the one who has the gold makes the rules!

Banks are really good at getting us to do what’s in their best interest and they do it under the premise that it’s in our best interest. And they’re so good at doing it, most of the time, we don’t even know what’s happening. And the perfect example of this is a 15 year mortgage with a low interest rate versus a 30 year mortgage with a higher interest rate. Let’s take a look at a solid example of a $250,000 mortgage.

So if our choices are a 30 year mortgage for third, for $250,000, at 4% interest, our payment is about $1,200 per month, a 15 year mortgage for 3.75%. And that’s how they entice us to do what’s in their best interests. They offer us a lower interest rate on a shorter term loan. Our payment will be about $1,800 per month. Now that’s a 50% increase in cashflow that we don’t control. And that’s cashflow that the bank now controls, but again, they have us focused on the interest. So with the 30 year mortgage, we would pay the bank $179,000 in interest with a 15 year mortgage, we’re only going to pay the bank $77,000 in interest. So here’s the issue, if the amount of interest paid is really in the bank’s best interest, why would they cheat themselves out of $102,000 of interest? Well, the answer that is, it’s not the amount of interest that’s paid. It’s how fast the bank gets it back. What the bank literally did by getting us to pay the loan back quicker, they increased their rate of return on the loan, the 30 year loan, they had about a 9.5% rate of return. And on the 15 year loan, they end up with a 13% rate of return. They almost increased their rate of return by 50%.

The thing is that with businesses, when they sell products, inventory turnover gets them more profits. And with the bank, they have a product to it’s loans. So the quicker they’re able to get the loan money back and then turn it over with a new loan, the more interest, the more profits that they’re able to make. Imagine how stressful it would feel if you had a credit line out for tens of thousands of dollars, and only had 60 days to secure new financing, to secure a new banking relationship.

Conversely, imagine having access to your own pool of money, so that when you got this notice, you can borrow against your pool of money, use it to pay off Wells Fargo or anybody else who calls your credit line and buy yourself time to obtain another relationship. In the process, while you’re using that money, you’re still earning uninterrupted compounding interest on the money you used to pay off that loan. Wouldn’t that be a great situation to be in?

If you’re ready to learn more about our process and exactly how it works, check out our free web course at tier1capital.com. It’s one hour and you could register right on our website. 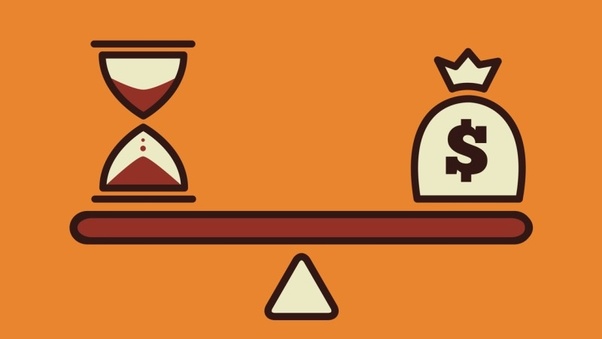 Opportunity Cost vs. Rate of Return 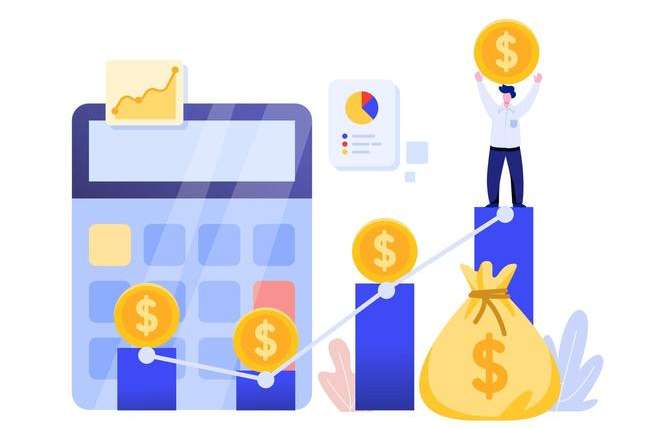 How do I get the ultimate return on my investment?