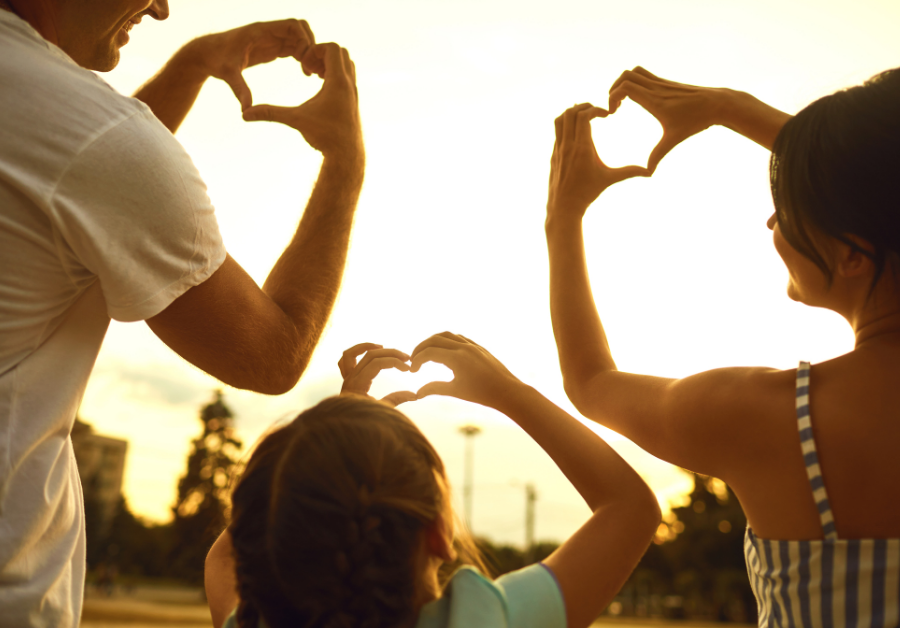 Have you ever found yourself wondering how banks make money? Do you want to learn how to regain control of your money? In this video we break down the process behind running a bank, and then we break down how you can keep your money flowing! While this process isn’t easy, we are here to guide you through the process. The four rules we have learned to live by are as following. 1. Always think long-term. 2. Don’t be afraid to capitalize. 3. Don’t steal the peas. 4. Don’t deal with bank if you don’t have to.

Make no mistake, although we park our money at banks, they don’t let it sit there.”

Are you thinking about implementing the infinite banking concept to regain control of your money? Well, it’s important to know how commercial banks operate and make money so you could duplicate their process using the infinite banking concept. The first thing banks need to do is, file for a charter. Once the charter is approved, then they have to capitalize the bank. But, understand banks don’t lend you their money. The next step is for them to go and solicit deposits. They usually charge higher interest rates than the neighboring banks in the community, but that’s only step one. Then, step two is to identify borrowers. You see, in order for a bank to make money, they need to have depositors and borrowers.

The bottom line is, banks make sure that money is always flowing. The same laws apply in nature. Water has to flow or else it stagnates, and you can’t drink it. Water has to flow through the body or else you die. Blood has to flow through the body, or you die. The same laws apply to money. It needs to continuously flow. Just think of all the ways that we make our money stagnate. We put money in retirement accounts, and we don’t touch it for 30 or 40 years. We pay off our house early and we have this huge amount of our wealth tied up in real estate that we really can’t access without getting permission.

Make no mistake, although we park our money at banks, they don’t let it sit there. They follow the same laws as nature, and they keep that money flowing. They keep that money flowing by using a basic business concept called, inventory turnover. Every business owner knows that, the faster they turn over their inventory, the more profits they make. It’s the same thing for a banking model. The only difference is their inventory is depositors’ money. So, let’s take a look at a real-life practical example of how banks make money. In 2016, Bank of America had $860 billion worth of deposits. Based upon that, they paid $1.9 billion to the depositors. Wow, that’s a lot of money to pay the depositor, but it’s nothing compared to what they earned in interest from borrowers. They earned $44.8 billion from things like mortgages, home equity, loans, fees, business and personal loans. That’s over $42 billion more than they paid out in interest to depositors. Bank of America had no skin in the game. They loaned borrowers, depositors’ money. The only risk they had was to pay the depositors $1.9 billion. By keeping money flowing, they were able to generate $44.8 billion in revenue.That’s why it’s important to keep money flowing, and that’s why it’s important to own the banking process.

Now that we know the benefits of owning the banking function in your life, let’s get started and look at the rules. My mentor Nelson Nash had four basic rules. Number one, think long-term. Number two, don’t be afraid to capitalize. Number three, don’t steal the piece. What did he mean by that? Basically, what he meant was if the insurance company is charging you interest, pay yourself more than that amount of interest. Your money is worth more than Bank of America’s or anybody else’s. The fourth rule was, don’t deal with banks if you don’t have to.

Now that we understand how banks operate and the basic rules for the infinite banking concept, let’s take a look at how we help our clients regain control of their money using the infinite banking concept. The first step is to identify where they’re actually giving up control of their money. We look at places like their mortgages, taxes, how they’re funding retirement plans, how they plan on funding college tuition for their children, and how they’re funding major capital purchases. Step two is really easy. They just agree to stop doing those things where they’re giving up control of their money so that they can go to step three. Which is to capitalize their policy, capitalize their bank. This leads them to step four, where they’re actually borrowing against their own cash value and paying interest back to an entity that they own and control so that they can control the process and make the profits. 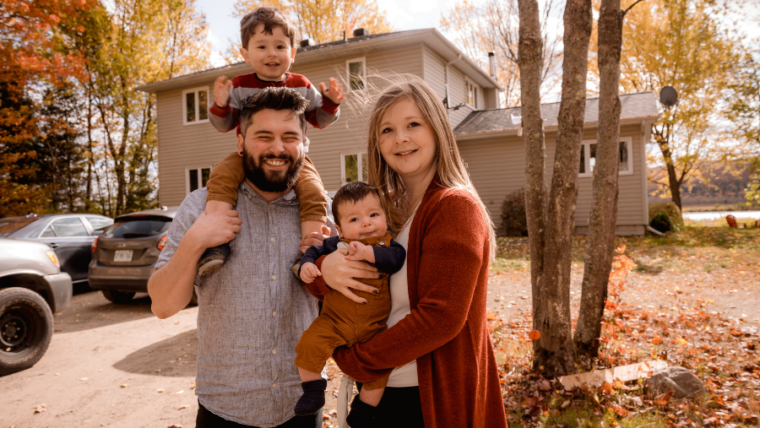 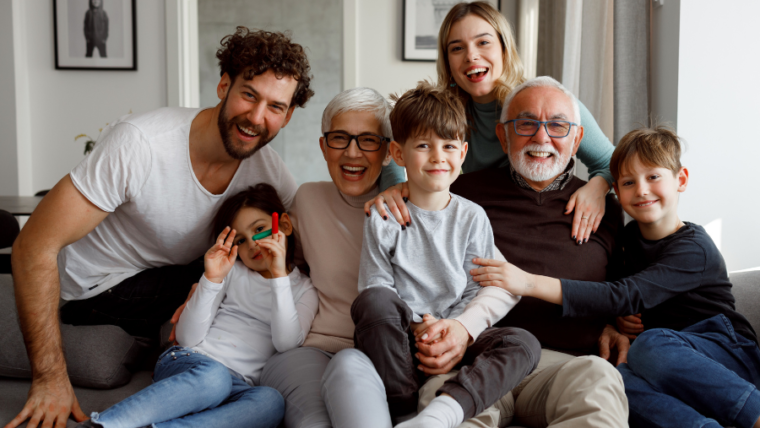 How Long Do I Pay Premiums for with My Policy?