Do you have an IBC policy or are you thinking about getting one? If that sounds like you stick around to the end of this blog post because today we’re going to go over the four essential rules that need to be followed for any IBC policy to be put to work for you.

In Nelson Nash’s book, Becoming Your Own Banker. He explicitly says you have to think long-term. Remember, he was trained as a forester, so he thinks 70 years in advance. And like Nelson would say, “I will not be here. And probably neither will you. But somebody will and they will pay the price of you, not thinking long term.”

So what does this look like when it comes to designing your IBC policy? Well, it can look like maybe putting 10% of your premium towards the base policy and 90% towards the PUA, the paid-up additions, and the cash value part of that policy. And what that does is it directly violates rule number one. Think long-term.

So with this design, you’re getting a lot of cash value upfront, which could be great for your short-term needs. Maybe you want to make an investment as soon as you place the policy.

Keep this in mind. When Nelson Nash discovered the infinite banking concept, there was no such thing as a paid-up additions rider. Because he was a long-term thinker he realized that he had to get the premiums, the base premiums of his life insurance to equal his mortgage. And then he knew at some point the cash value build-up would be four times his mortgage, allowing him to weather any financial storm created by inflation or manipulations in the financial markets.

And what Nelson meant by that was don’t be afraid to put in as much money as possible for as long as possible. Again, the temptation might be to do the 10% base, 90% paid-up adds. And that might work for some people who want to use their policies more aggressively early on. But what we found is, again, people are long-term in thinking and the best or the most efficient way of funding a policy or capitalizing your policy is 40% base, 60% paid-up additions.

Let’s take a step back here. When we say don’t be afraid to capitalize, we also don’t mean overextend yourself. If you’re looking for ways to make your cash flow more efficient, and to fund your policy more, we could help. Visit our website at tier1capital.com to schedule your free strategy session.

If you’ve read the book Becoming Your Own Banker, I’m sure you remember the example of the grocery store owner and the temptation of them stealing the peas, going out the back door with their groceries, and not paying for them. So what he meant by that was if you are going to set up an IBC policy and you are going to borrow against your policy, make sure you put the money back, because if not, you are no better than the grocery store owner who goes, who bypasses the cashier and goes out the back door with his groceries. You’re stealing the peas and you cannot and will not or should not do that.

Rule Number Four: Don’t Deal With Banks More Than You Have To, Especially For Access To Cash Or Borrowing.

So let’s recap the four rules.

In January of 2019. I got a phone call from Nelson Nash and we chit-chatted for a little bit and Nelson said to me, he said, “Tim, I need to rethink my four rules. I think I need to add another rule.”

I said, “Nelson, what? What would that rule be?”

And he said, “Real simple. I’m going to graduate from this world one day and I’m going to leave my family a significant amount of death benefit. And if they don’t have large enough holes in their policies, they’re not going to have a place to store that money. I think we need a fifth rule.”

Rule Number Five: Make Sure That You Have Enough Holes in Your Policies to Accommodate a Windfall.

So that could be in the form of a policy loan against your policy or having term insurance that you’re able to convert into new policies when that windfall happens.

If you’re looking to regain control of your cash flow and put these four plus rules to work for you and your situation, we’d be happy to help. Visit our website at tier1capital.com to get started today. You could schedule your free strategy session or check out our free web course where we go through a deep dive on how we put our process to work for you. 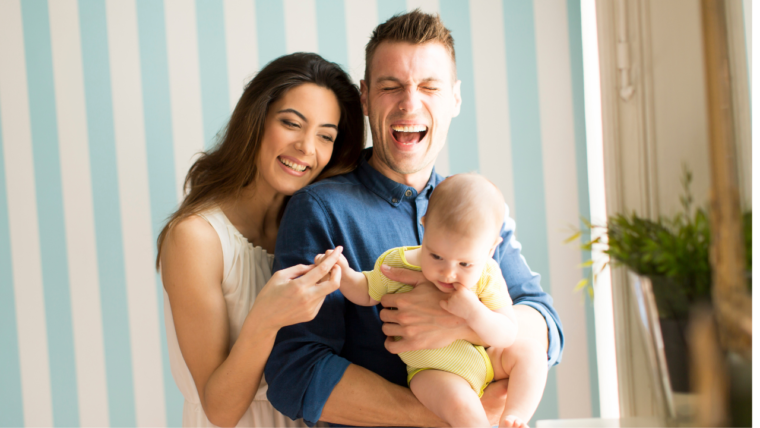 Should I Insure My Child? 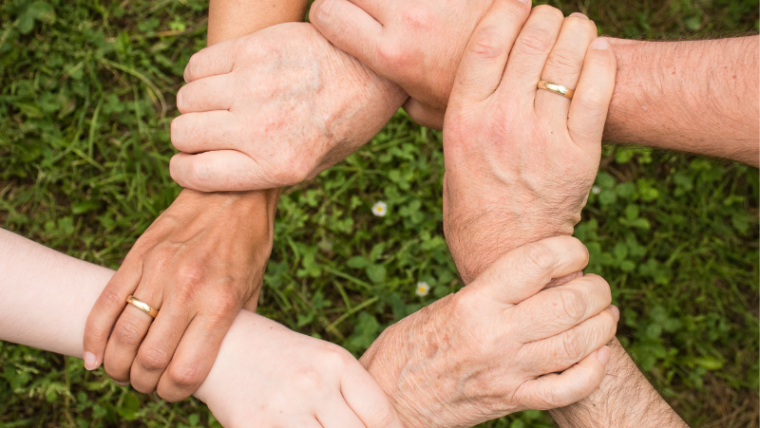 How do I protect my money from inflation?