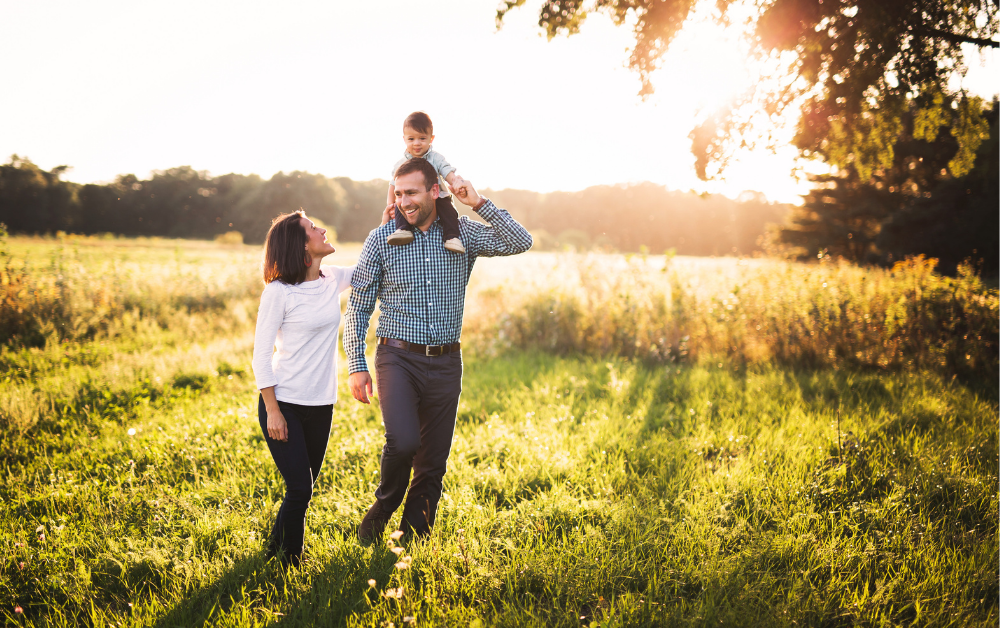 “It’s really the best of both worlds when you’re a wealth creator.”

Albert Einstein once referred to compound interest as the eighth wonder of the world. Here’s the problem. Most people are so focused on not paying interest that their eye is completely taken off the ball. They completely ignore the concept of continually earning interest on their money. But there’s one foundational principle that we need to come to grips with and that is, we finance everything we buy. What does that mean? It means this, you’re either going to finance and pay interest to a bank or somebody else for the privilege of using their money or we’re going to pay cash and therefore give up interest that we could have earned, had we not paid cash.

That’s the secret. We either pay up or give up. If you’re looking to realize true financial freedom for yourself, keep this in mind. It’s not what you buy, but it’s how you pay for it that really matters. You know, most people think there’s two ways to pay for something. Either finance or pay cash. Well, there’s actually three ways. So let’s take a look at them. If you finance your debtor, you’re working to spend, you have no savings. You earn no interest and you pay interest. Most people recognize or realize that that’s a bad thing. Maybe they were taught by their parents that if you didn’t have enough money to pay cash, you didn’t need the item. Or they saw their parents struggle to get out of debt. Either way, they move to paying cash. So they save, they avoid paying interest, but they earn no interest. And then they pay cash.

There’s actually a third way, the wealth creator. This is where true financial freedom is really located. You save, you’re using other people’s money to maximize the efficiency of your money. You’re putting leverage to work for you. You save, you continuously earn compound interest. Then, when it’s time to buy something, you collateralize the purchase. Notice the key here in all three areas and all three methods. You still get the purchase.

It’s really the best of both worlds when you’re a wealth creator. Let’s take a look at what that looks like. Let’s say you finally graduated college and you have your first real job. Everyone at work has new cars and you finally have the income to qualify for a loan. So what do you do? You buy a car, you go to the dealer, you get a loan. 30 days later, you get a coupon booklet. What you did is, you bought a car and now you have payments. So you dug a hole and you filled it up. Five years later, you got a five-year-old car. You don’t have a payment, time to buy another car. You just keep digging a hole and fill it back up. But notice over time, you never get above the financial line of zero. So what’s the alternative? Well, the alternative is to pay cash. Paying cash takes tremendous discipline because in order to pay cash, you have to save first. So you delay the gratification of a new car until you have enough money to pay cash. Then when it’s time to pay cash, you drain down the tank, you spend your savings and then you got to start over.

Here’s the problem with paying cash. You still have payments because if you want to pay cash for the next car, you have to begin saving the day you bought the car. Then when you have enough money saved for another new car, five years later, then you drain down the tank. Again, notice over time, you don’t get too far above the financial line of zero. In fact, you’re not much better off than the spender. The only difference is, you lost interest along the way.

The way that we teach our clients is to become the wealth creator. When you’re a wealth creator, you’re saving. Your money is continuously earning compound interest, but then when it’s time to buy something, you collateralize your purchase. What does that mean? You’re using your savings as security against the loan. You’re pledging it as collateral and you still have a payment, but understand, if you finance, you have a payment. If you pay cash, you have a payment. If you’re the wealth creator, your money never stops earning compound interest. That’s the key to true financial freedom.

It’s like your money is literally in two places at one time because you’re able to make the purchase. You also are still able to earn interest on your savings because you’re never actually touching it. You’re using other people’s money. There are two main variables to compound interest, money and time. Every single time we drain the tank, we’re saying, “don’t worry, I could replenish that cash later.” What we often forget is that, time is a variable that we will never get back.

Let’s take a look at an example. Let’s say you’re saving $5,000 per year. You’re earning 5% interest on that money. We’re going to look at this over a 30 year period. We’re going to drain the tank down four times by paying cash and we’re going to refill it every five years. So here’s what happens. We go and we buy a car. Now had we not drain down the tank, our money could have continuously earn compound interest for us. And at the end we would have $353,804. But because we decided to pay cash, and we did this four times. And then we finally realized it wasn’t the amount of income that we were earning that was holding us back. It was how we were using our money that was holding us back. We started to continuously earn compound interest on our money. Notice we only have $71,034. That’s a difference of $282,770. Keep in mind, this person figured it out. After 20 years, most people never figure it out.

Here’s the problem with traditional financial planning. They completely ignore time. They’re so focused on earning a higher rate of return that they completely ignored the two factors of compound interest, time and money. Most people come to us thinking if only I could earn a higher rate of return, I could finally be financially free, but that’s not necessarily the case.

Let’s say you could earn 7% on your money. If you go through this same pattern of delaying compounding interest, now you’re out $431,000. That’s still a big number but let’s take a look at what happens. If you could earn 3% on your money, that’s a big number. Keep in mind, we made six purchases over a 30 year period of $30,000. That’s $180,000. You’re losing just as much if you caught onto this 20 years down the road in lost opportunity. 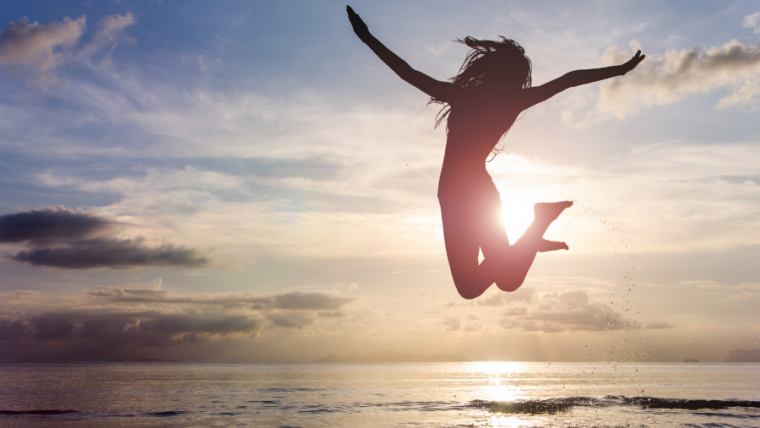 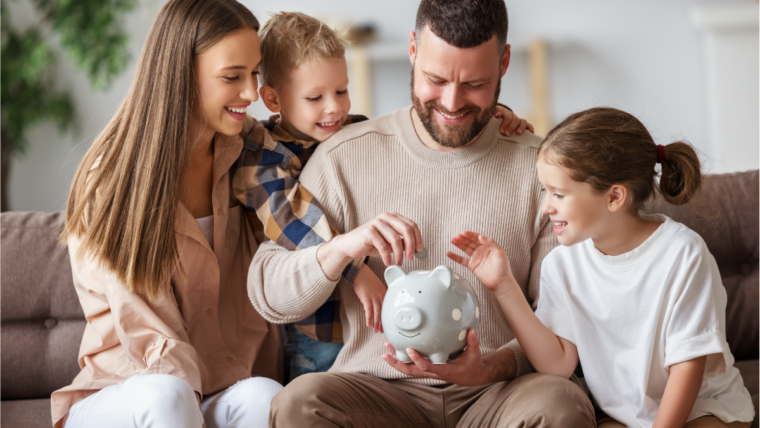 NEVER be at the Mercy of Banks Again | Shuttered Line of Credit – What Happens?