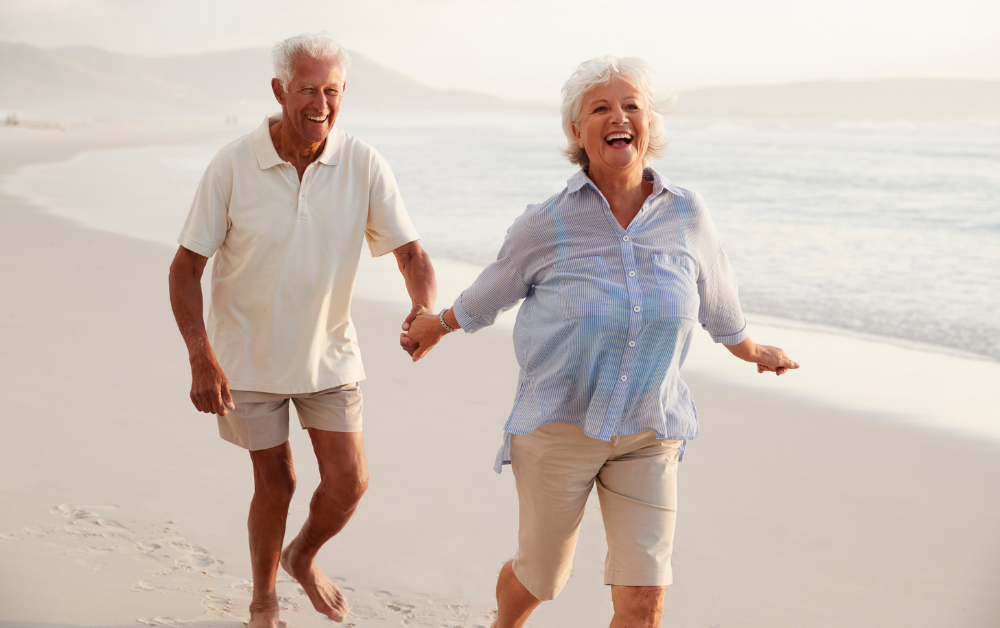 These are not tax savings plans but
rather tax deferred savings plans. The government did not say that you don’t have to pay taxes…

For many people, the term 401k is synonymous with retirement preparation, and sometimes represents the full extent of
their preparedness. Such accounts are often included as part of a benefits package provided by employers, and chances
are if you have one, most of your retirement savings are being deposited into this account. Given that it can play such a
prominent role in our financial picture, it is imperative that you fully understand exactly how these plans work.

So what do Qualified Plans do exactly?

Most people will be familiar with the fact that they defer taxes, which is true. But this term “defer” can often lead to a
misunderstanding about what is actually happening. Some people fall victim to the misconception that “deferred” taxes are
taxes they are “saving” because the taxes do not have to be paid; which is not true. These are not tax savings plans but
rather tax deferred savings plans. The government did not say that you don’t have to pay taxes on the dollars in your
Qualified Plan; they said that you don’t have to pay the taxes now.

If not now, then when?

Well, later obviously. The key difference between now and later though is relative to your tax
bracket. What bracket you are in now, and what bracket you will be in when you decide to take the money out of the
account. If you defer the tax and you are in a higher bracket later than you are in today your share of the account will be
less. If you are in a lower bracket when you take the money than when you put it in you will get more. The IRS is not
going to ask you what tax bracket you were in the day you made the contribution to your account. Their only concern is
going to be what tax bracket are you in at the time of withdrawal. Because this is true you will need to make an informed
decision about which option is best for you.

“Let’s assume that you call me one day and want to borrow $10,000. I hand you the check, but before you take it you are
going to ask me two questions. The first is how much interest am I going to charge you, and the second is when do you
have to pay it back?

Suppose I said to you, I am doing fine right now and do not need the money, but there will come a day when I need it, and
when I know how much I need we can figure out how much interest I need to charge you to get how much I need.”
Would you cash that check? Probably not, but you are standing in line to do exactly that with the federal government in
your qualified plan. They did not say that you don’t owe the tax; they said you can pay us later. At what rate? Now that is
a good question.

Ultimately, the impact these plans can have on your finances either positively or negatively, depends on a number of
factors. The first and most fundamental of these is your understanding of the rules of the game, and secondarily the
strategy you use to play the game.

You may not remember the first time you played tic-tac-toe, but you can probably guess who won. It was likely the person
who showed you how to play the game. The game has only a few simple rules, one is the X, the other O, three in a row
wins. As we first learned this game as children, we lost routinely until we learned the strategy of the game. If you have
dollars in a Qualified Plan, you are already playing the game. As an advisor, my job is is helping clients employ a winning
strategy by better understanding the rules of the game. 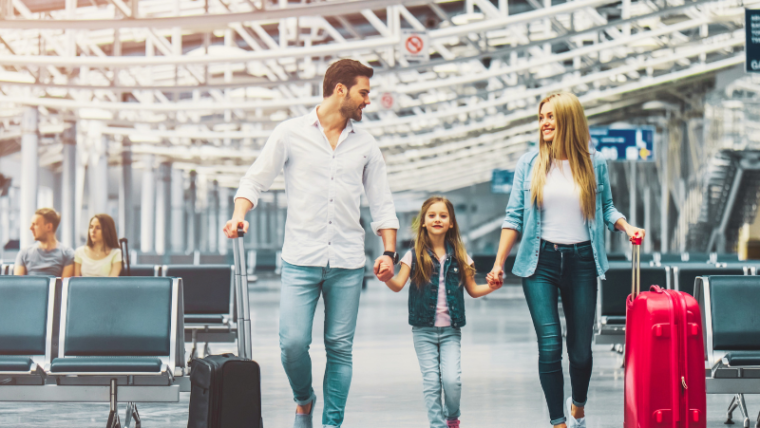 Is Whole Life Insurance Too Good To Be True? The Truth About The Infinite Banking Concept 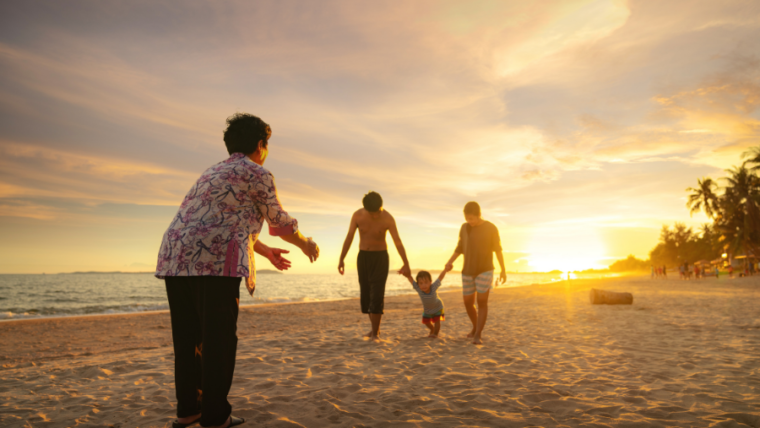 Becoming the beneficiary of your own life insurance policy: How to use the living benefits