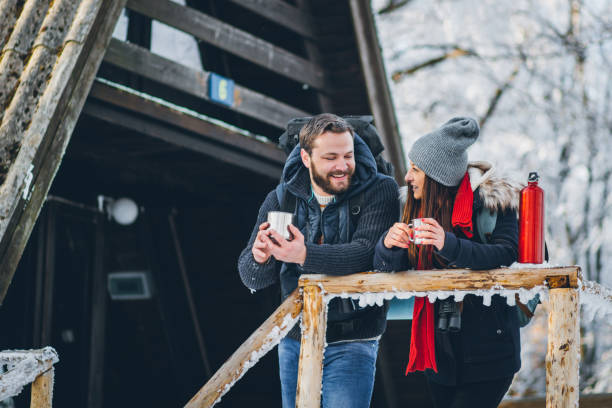 Meet George and Beth: A Middle Class Family With No Way to Pay for Their Children’s College

George and Beth purchased a lovely home in a safe and quiet neighborhood shortly after they wed.  As a two family income, both worked 9 to 5 jobs and made a decent living.  This afforded them the opportunity to live within their means and save to start a family.  Their bills were covered, they were able to pay down their debts, and they were even able to put away money for retirement.

After having their first child, the two remained steadfast in saving for retirement as well as beefing up their rainy day fund.   Once their second child was born the family still continued to put away savings and afford their lifestyle without compromise.

They dreamed of a cabin in the mountains after retirement.  A nice quiet place to relax after working hard for their whole lives.  Beth longed to sit in front of a big window to read with a warm cup of tea, while George was hoping for a lot of acreage and big porch to enjoy it from.  They were on track with their retirement savings to be able to start building their cabin – after their kids were grown up and moved away, in about 15 years.

By conventional standards, George and Beth were living the dream and doing everything right financially.

As they approached their late 30’s, the couple began to see that even though their salaries were continuing to increase, it wasn’t keeping up with the increasing costs of their family. Sitting at the dinner table, bills and statements scattered about, the two faced a big dilemma.  Their current financial situation wasn’t as bright as they had hoped.

With their first born turning 11, they had begun to think about the cost of a college education.  Luckily, the couple started to look at a way to save for their kid’s education before it was too late – but even with 7 years to put money away, at their current level of income, it wasn’t possible to save enough cash to cover the classes for their first child, let alone a degree for the second.

Tapping her fingers on a calculator, Beth hung her head.  “Even if we stop saving for our retirement, there won’t be enough to cover the college tuition for the kids,” she said.  George felt sadness seep into his strong and stoic expression.  He felt like he couldn’t provide for his family, even though he had a college education and a good paying job.  The two held each other’s hands, unsure where to go from there.

The following day, Beth began to find other ways to get out of debt and save for retirement.

After searching all day, Beth scheduled a few consult appointments with “experts” at how to get out of the situation her family was in.  The first 3 appointments didn’t prove to be worth the time or effort, but the fourth appointment left Beth and George much more hopeful than that night at the kitchen table.

As they sat in the office at Tier 1 Capital, the man behind the desk said, “If you could send your children to college, save for retirement, and begin building your retirement home several years sooner, would you do it?”  “Absolutely?” replied George, preparing for another plan that was obviously too good to be true.  “Good. Let’s get a plan together,” said the man.

The plan was about redirecting money the couple was losing unknowingly and unnecessarily into a cash pool they could access when they needed it.

After an evaluation the couple found they were giving money away in various places, including with interest on their debt.  They also were surprised to learn that they didn’t have to pay banks for the privilege of using their money and that taking control of their money could increase their cash flow and easily accomplish all of their goals.

Elated and a bit skeptical, the couple agreed to create and implement a plan that would:

The plan they enacted worked by redirecting their cash flow and gave them access to money they were willfully making inaccessible.  Traditional tactics keep money inaccessible in times when it’s needed – even when it’s your money.  Beth and George felt privileged to finally learn there was a better way.  A way that would keep their money at their fingertips for when they really needed it, without extra taxes and penalties.

Using a cash pool created with their own money, Beth and George were able accelerate the payments on their mortgage, while saving for retirement and having the comfort of knowing that college tuition also wouldn’t be a problem for them to afford.   As they used their funds to build up their cash pool and aggressively pay down their debts, the two did not sacrifice saving for retirement.  In fact, it was just the opposite.

2 years after implementing their plan, the couple began construction on their cabin in the woods.  Something they thought they wouldn’t have been able to afford for another 15 years.  A few years after the cabin was built, their first son went off to college.  When the $60,000 per year tuition bill arrived, George and Beth cut the check without a worry about dipping into savings or retirement.  Later, they overheard their friends, who had always had higher paying jobs than them, lament over taking away from their retirement accounts to pay for their kid’s college education.

Today – Beth and George are pleased they found a better way to handle their long term finances.

As George sits on the front porch of their cabin discussing college choices with their second child, he smiles and says, “Cost isn’t a concern, choose which education you feel like will best serve you.”  He looks down at the boards that his father helped him nail there under their feet and was filled with gratitude.  His father, who recently passed, was able to help him build this cabin because he was able to afford to build it sooner – and finally he could provide for his family without question. 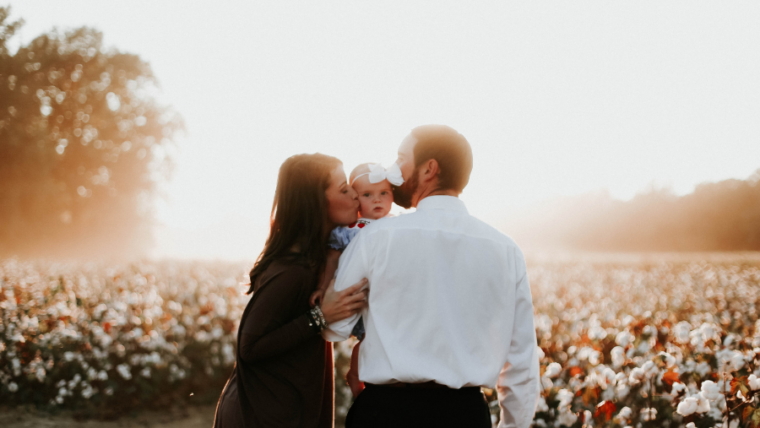 How to save money without reducing your lifestyle! 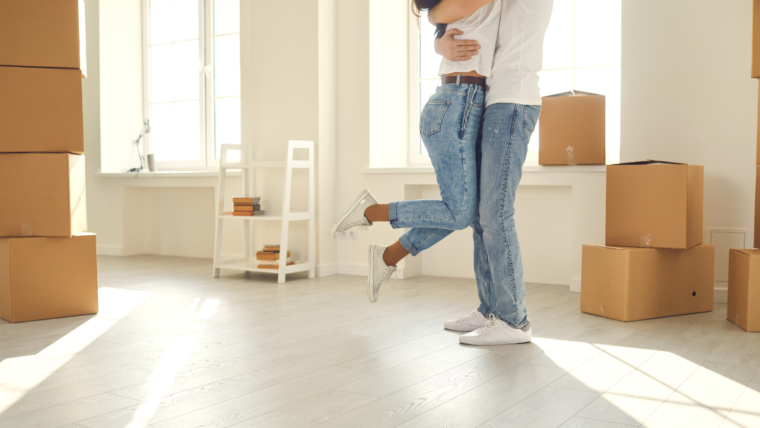