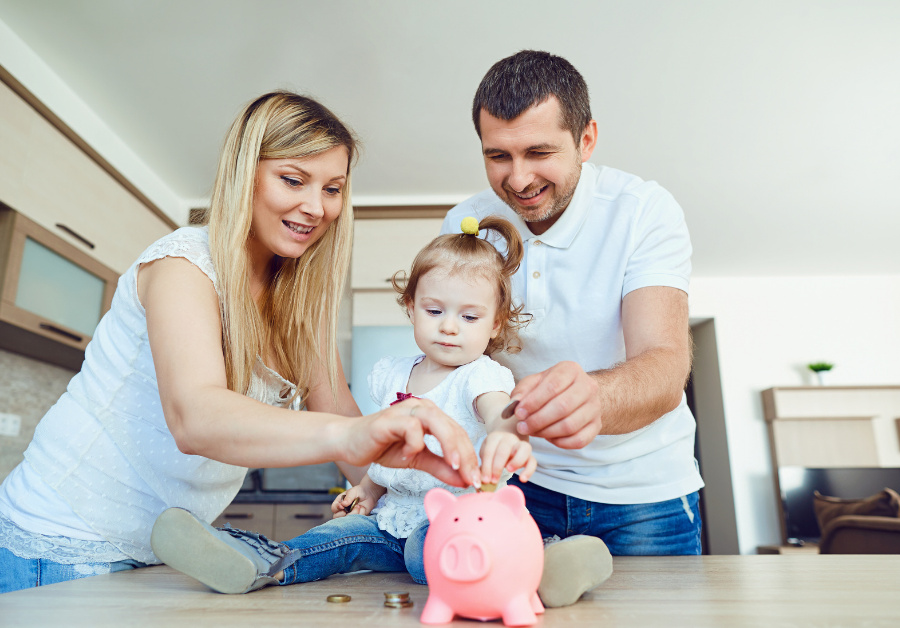 “That’s exactly why our process aims to put you back in control of your cashflow, so that you can build a pool of cash that you have access to when you need it with no questions asked.”

We’ve cracked the code. What we found is, it’s not your income that’s holding you back, it’s how you’re using your money. By making your cashflow more efficient, plugging the holes in your leaky bucket, you’ll be able to experience true financial freedom. Let’s face it. Most financial frustrations arise from the fact that we don’t have access to money. Whether it’s to expand our business, educate our children, or take our family on a vacation. We’re forced to turn to banks and credit companies to get access to their money. In the process, we’re literally obligating our future cashflow to them. We found that whoever controls your cashflow, controls your life.

That’s exactly why our process aims to put you back in control of your cashflow, so that you can build a pool of cash that you have access to when you need it with no questions asked. Here’s an example of how our process helped transform a cashflow problem to true financial freedom. We met with a client about three years ago, he was an accomplished business owner earning over $400,000 a year, but he was still struggling to pay for things like private school, expanding his business, providing for his family and not to mention every quarter when taxes were due, he was drawing on a credit line to fund those taxes.

Now, as an entrepreneur, his natural inclination was to earn his way out of this problem. But after meeting with us, we identified the leaky holes in his bucket, which were primarily the fact that he was paying down his debt too quickly. He was literally taking profits from his business and transferring those profits to the bank to pay down his debt. The bank now controlled that money, those profits in his eyes, he was building equity, but he didn’t control that equity. Consequently, when it came time to pay his quarterly taxes, he didn’t have any access to money cause he gave it all to the bank. So what did he have to do? He had to draw on his credit line. When we asked him to sort of take a step back and look at what was happening, he was paying down this debt, but he was increasing this debt. Our question to him was, are you making any progress?

So let’s take a look to see how our process transformed his situation. Step one was to slow down the rate at which he was paying down his debt immediately, that increased his cashflow by over 40% per month. Now we didn’t change his revenue at all. The amount of money going into his pocket every month was exactly the same. What changed was the amount of money he was keeping. Step two was to redirect some of that money to build a pool of cash that he owned and controlled so that he would have access to it when he needed it in the future, to reach his financial goals.

Three years later, we’re proud to announce that he’s sitting on over $850,000 worth of cash. Imagine how that would feel. If three years ago you were struggling to pay your quarterly taxes and now today you’re sitting on $850,000 worth of cash. Now understand the power of this process. He’s not working any harder. His cashflow hasn’t changed. The only thing that changed is how he was using his money and because he regained control of his cashflow, he’s now regained control of his life. 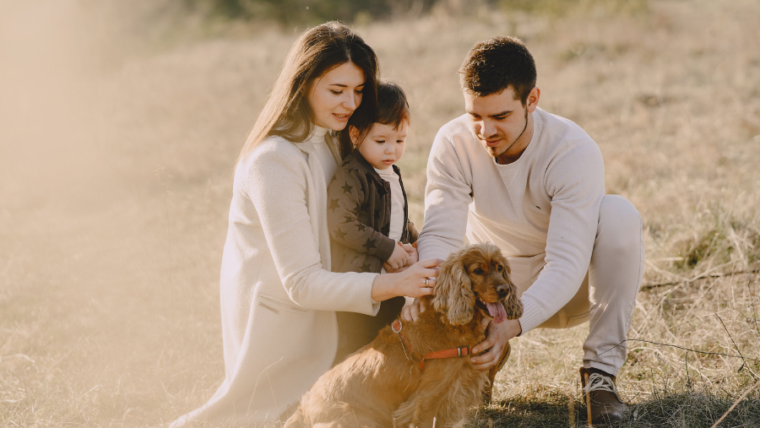 Become Your Own Bank With a Life Insurance Policy

Making Compound Interest Work For You