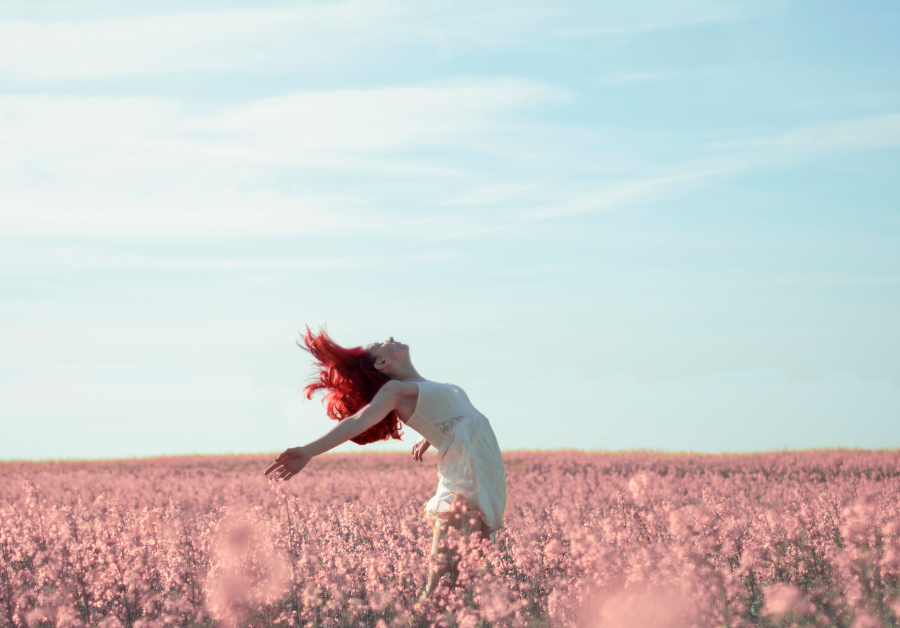 “What if you could develop a strategy that would prevent you from ever losing money ever again, and because your money was safe, you were in a position to take advantage of any manipulations or volatility in the market.”

Have you ever felt that the market is being manipulated by wall street, the government and banks? Do you think it’s being manipulated for our benefit or for their benefits? Did you ever give thought to the fact that not one American CEO or senior executive did any jail time for the 2007, 2008 financial crisis that almost took down the entire financial system? That’s when they went begging to their buddies in Washington to get a bailout and you and I ended up paying for the bailout. How about this? We can’t benefit from insider trading, but they can. Congress set themselves up where they’re completely exempt from insider trading, but yet Martha Stewart went to jail for insider trading.

We have to stop playing the game by their rules because the system is rigged against us. We need to play by a different set of rules to set ourselves up for financial success. We have the opportunity to take advantage of the markets rather than being a victim to the markets. Here’s another example of how the game is rigged against us. For years and years, hedge fund managers were able to short stocks and take advantage of the market. However, in the early months of 2021, when the general public began to manipulate the stock for Game Stop, the popular trading app Robinhood, took the stock off their platform so that no one else could take advantage. No one else could benefit from the market manipulation.

Again, it’s another example of “we could manipulate the market”, meaning the insiders, but once the public gets a hold of it, “Oh no. Now what’s wrong.” Now the regulators are talking about stepping in to make sure that this could never happen again. Do you think the regulation is going to be for our benefit or for their benefit?

Why play a game that’s set up for them to benefit and for you to lose? What if you could develop a strategy that would prevent you from ever losing money ever again, and because your money was safe, you were in a position to take advantage of any manipulations or volatility in the market. Furthermore, even better than that, what if you can do so with total elimination or reduced taxation on your money! Wouldn’t that be vital information to have? If that type of planning was available, when would you want to get started?

Why Are We So Passionate About Helping Our Clients? 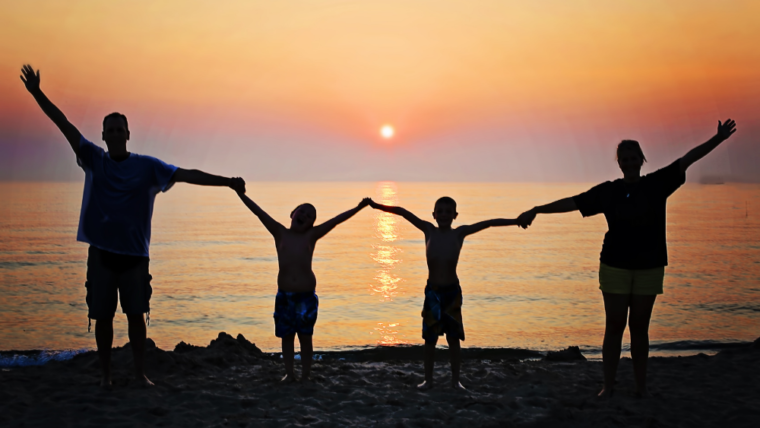 Secrets of a Wealth Creator: How to Buy, Borrow, and Pay Smarter