“We know that life has a lot of uncertainties that come along with it and being able to position our clients in a way that they can react and adjust and thrive during these uncertain times creates an opportunity for them to take advantage of uncertainty rather than become a victim of uncertainty.”

Life insurance was initially bought by sailors. When they would go out on a voyage, they would buy insurance and then when they would come back, they’d be home for a month or two. When they would go out on another voyage, the price would go up. One of them said, “Hey, is there a way that I could pay the same rate for the rest of my life, this way I don’t have to keep paying an increasing premium.” What was developed was the precursor to whole life insurance. The insurance company realized that in order to even out the cost over the lifetime of this individual, they had to overcharge in the early years so that they could undercharge in the later years. By overcharging, they were putting money aside and that created an ever expanding pool of cash that could be utilized to offset the increases of premium in the later years.

Now understand this. When you have a whole life insurance policy, you have an ever expanding pool of cash. That’s because when you get a whole life insurance contract, the insurance company is making you two promises. They’re promising to pay the death benefit when you die and they’re also promising that when that policy matures, usually at age 100, the cash value and the death benefit are going to be the same. So they have to put reserves away to make sure they could keep those two promises.

Now the insurance industry has functioned very well for hundreds of years with these two products. Then in the 70’s, when interest rates were rising, a company called E F Hutton arose. Those of you who are old enough might remember EF Hutton because when he EF Hutton spoke, everybody listened. Have you heard him lately? He doesn’t exist. EF Hutton was sold off to first capital life, and first capital life was taken over by executive life and executive life doesn’t exist because they were investing their policy holders cash values in junk bonds sold by Michael Milken. Michael Milken did jail time for his shenanigans. But the bottom line is that universal life insurance is really term insurance with a side fund invested at market interest rates.

So every year the cost of that annual renewable term policy is increasing. Eventually it’s going to hit a breakeven point and it’s going to start eating away at your cash values. It transfers the risk of insurance and investments back to the policy holder.

I understand that with whole life insurance, you could never take a step backwards because of the way the policy is actuarily designed. The policy has an ever-growing cash value guaranteed by contract. In the early eighties, when all policies were first introduced, they looked really attractive because they were tied to market interest rates. At that time, CD’s were paying 15% to 16%, but by the mid eighties, market interest rates started to stabilize. And so you all policies didn’t project as well.

So the insurance industry’s response was to not invest in market interest rates, but to invest directly into the stock market through mutual fund sub-accounts. Now known as a variable universal life insurance policy, which was introduced by equitable life in the mid eighties, and everything was functioning fairly well as the market was going up. What people didn’t realize was that when the market went down, you got hit with a double whammy. Number one, your cash value moved backwards. Number two, because your cash value moved backwards, you have to increase the amount of pure life insurance. So at a time when your cash value was going down, your expenses, the pure life insurance component was going up. That created some significant problems for the universal life policy. 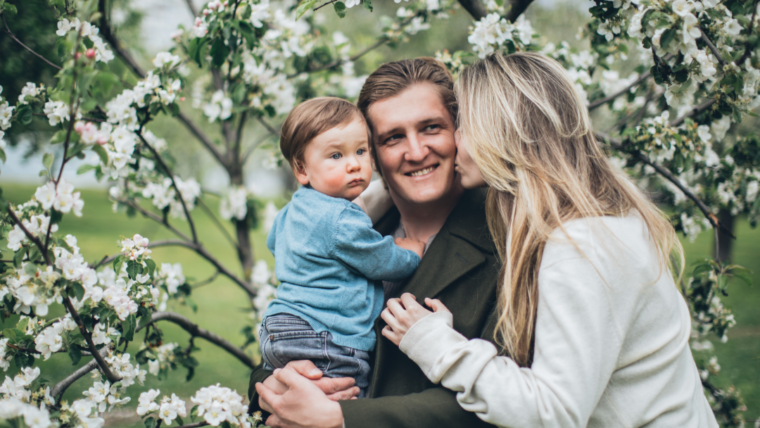 Can I Qualify for Life Insurance Without a Physical?